Top Football Casual Shoes 2021, On this occasion, we will share a list of the best casual shoes of the year 2021. Generally, the hooligans use Adidas casual shoes.

Then what are the best casual shoe brands that are often used by football supporters, here we will be reviewing the casual shoes top brands: 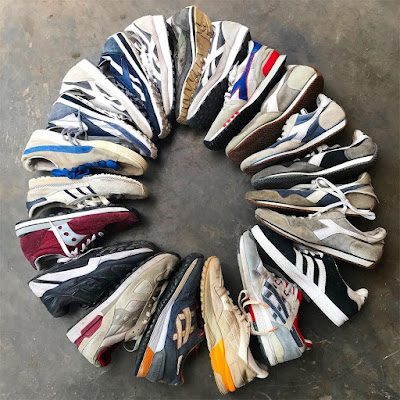 NB or commonly known as the New Balance, is an American multinational corporation headquartered in Boston, Massachusetts. The company was formed in the year 1906 under the name "New Balance Arch Support Company " and is one of the largest sports shoe producers in the world. 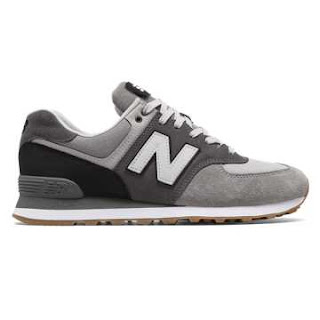 ASICS LTD. Started as Onitsuka Co., Ltd on September 1, 1949. The founder was Kihachiro Onitsuka, starting to produce basketball shoes at his home in Kobe City, Hyogo Prefecture, Japan. Onitsuka is very famous because of the design of Mexico 66, where there are distinctive lines that cross, currently identical to the company's brand. In 1977, Onitsuka Tiger merged with GTO and JELENK to form ASICS Corporation. Despite its name, ASICS shoe products are still produced and sold internationally under the Onitsuka Tiger label. 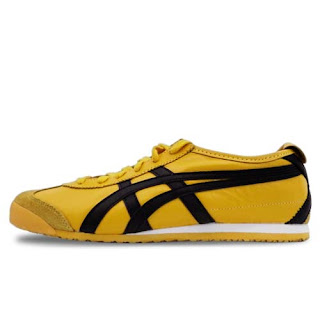 Saucony was founded in the year 1898 in Kutztown, Pennsylvania, on the high edge of Saucony Creek. 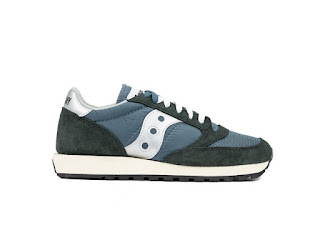 Puma is a company that manufactures sports shoes and sports equipment. The company was founded in 1948 by Rudolf Dassler, Rudolf is the older brother of Adolf Dassler, the founder of Adidas. 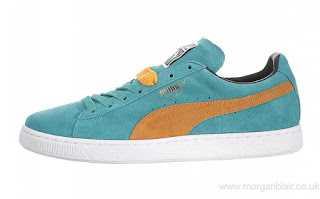 Diadora was founded in 1948 by a young boy, Marcello Danieli. 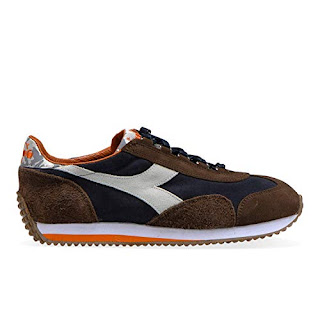 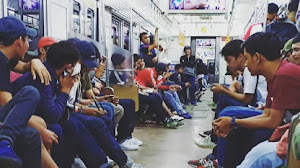