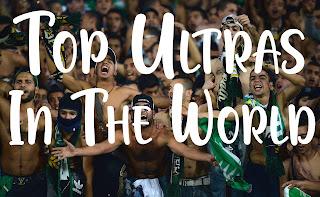 Workingclass.ID - A match of football will be incomplete if not attended by supporters. Supporters like lives in a football team. Players will be getting excited when he's seen thousands of its loyal supporters.

In addition to burn the passion the players field. In the presence of this modern football supporters could also be to help finance a club, supporters watching the game bought a ticket and also buy original outfit.

Try you guys imagine, a club when a match without the presence of supporters, without the chants and drums from wasps supporters, whether football is still good to be enjoyed? Yeah! maybe some of us do not dispute this, but not with me.

Even because of football, fans willing to die. They consider football as a religion should be defended to the death. They will not receive if his pride and his team at treading.

On this occasion I will allot 10 Best Ultras in the year 2019, the first straight there: 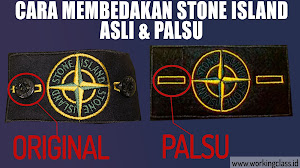